Hluhluwe – The 2018 edition of the uBhejane Xtreme MTB Challenge saw riders brave some extreme weather conditions as they rode from Hillcrest to Hilltop Camp over 340km in aid of Project Rhino and anti-poaching efforts on Saturday.

Having set off from Hillcrest at 1am on Saturday morning the event is seen as one of the most gruelling mountain bike rides in the province, however the weather made sections of the ride that much more difficult.

South African adventurer Sibusiso Vilane took part in the 250km event, which was one of the five events on offer, and the task that he took on became a lot more challenging than he thought it might have, however he understood the importance of what he was doing.

“I felt that when I got through the first 40km I had maxed out,” Vilane said. “It made me realise that they don’t call it the uBhejane Xtreme for nothing and it threw absolutely everything it could at us.

“The conditions made it so much more tough as there was a big storm on Friday night and there was a lot of mud on the roads.

“When it got tough I just reminded myself of why I am doing this and the importance of the cause we are representing. 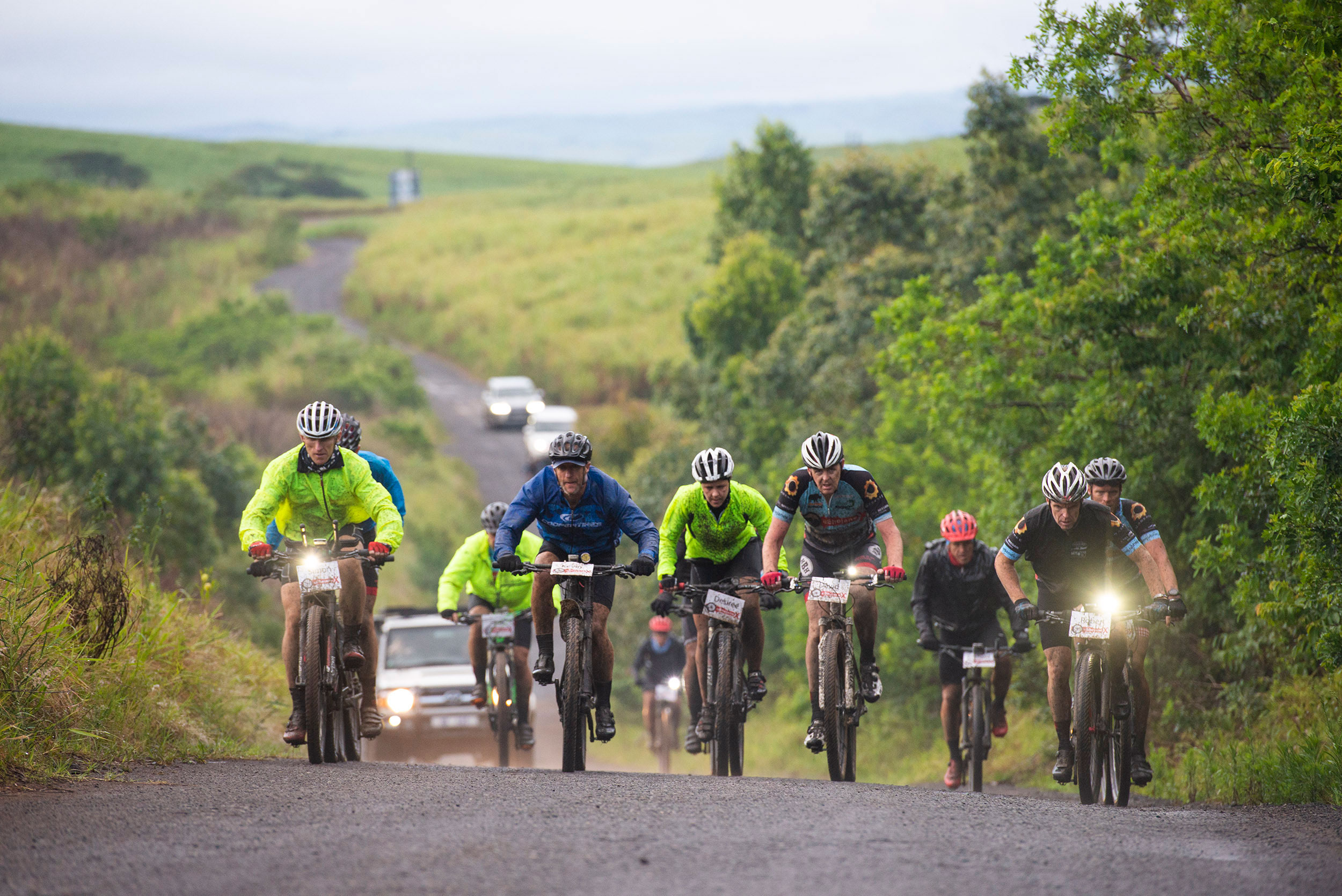 “I just knew that the cause was way bigger than me and it was the motivation that I needed to keep on going,” he added.

In more recent times as the plight of rhinos has come to the forefront of conservation in South Africa there are many initiatives that support anti-poaching efforts and Vilane believes that the work of events like the uBhejane Xtreme will see us win the battle against rhino poaching.

“These sorts of events not only raise funds for fight against rhino poaching but they also grow awareness of the fight that we are currently in.

“It is our duty to make sure that we do all we can to win the fight against the rhino poachers and I genuinely believe that we are starting to turn the tide in the battle.

“In my lifetime I hope that I can do all I can do to make a difference in the current fight that we have on our hands,” Vilane added.

Former Springbok and Cell C Sharks backline star Joe Pietersen was also involved in the event when he took on the 100km race.

Pietersen is heavily involved in rhino conservation through his Nkombe Rhino campaign just outside Hoedspruit in Limpopo province where they protect rhinos from poaching and rolls out a dehorning programme. 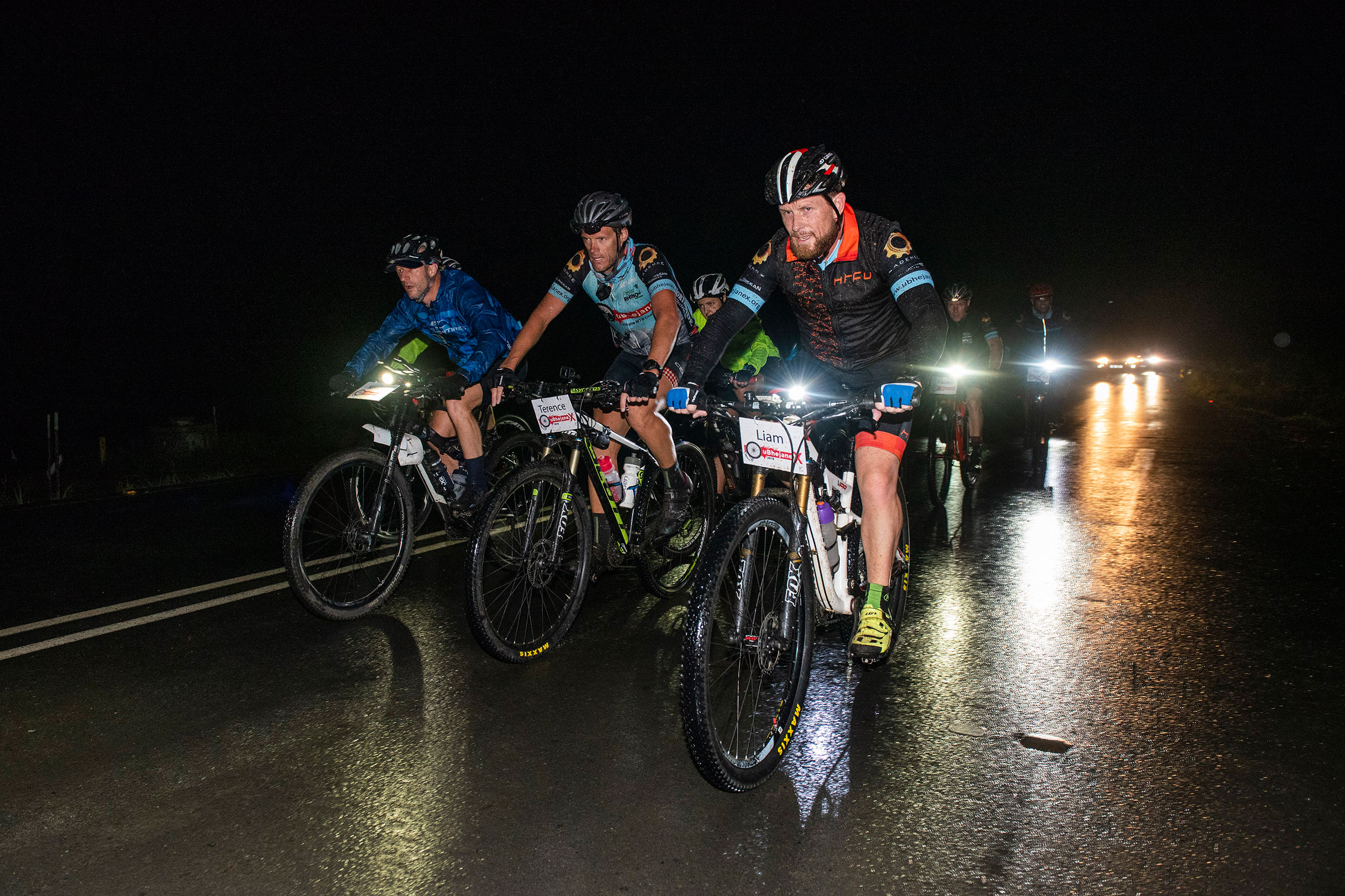 “We eventually did 109km into Hilltop from Canelands in Empangeni and the last nine kilometres felt like another 109km!” Pietersen said.

“We had some great conditions early with some overcast weather and a bit of a tailwind but that quickly turned into a massive storm with thunder and lightning, but it was phenomenal!

“It cooled things down a bit and then when we came into Hilltop we had some serious mist but it was an incredible day.

Pietersen is encouraged by the growing awareness that events like the uBhejane Xtreme create and believes that the riding community and raising money go hand-in-hand.

“We know that the problem is not going away and so we need to do everything we can to try and overcome it.

“The riding community in South Africa is massive and I can only see this event growing and becoming more influential.

“It’s great to see how different organisations have come together for the same cause and it highlights a big issue that we face in South Africa,” he added.

The riders met at the entrance to Hluhluwe by legendary cycling commentary and the ‘Voice of Cycling’ Phil Liggett, who, with a group of riders, joined the field for the ceremonial ride of 35 kilometres to Hilltop camp.

The event a had a sombre feeling to it is as black arm bands were worn in remembrance for Liggett’s fellow cycling commentator Paul Sherwen who passed away recently. 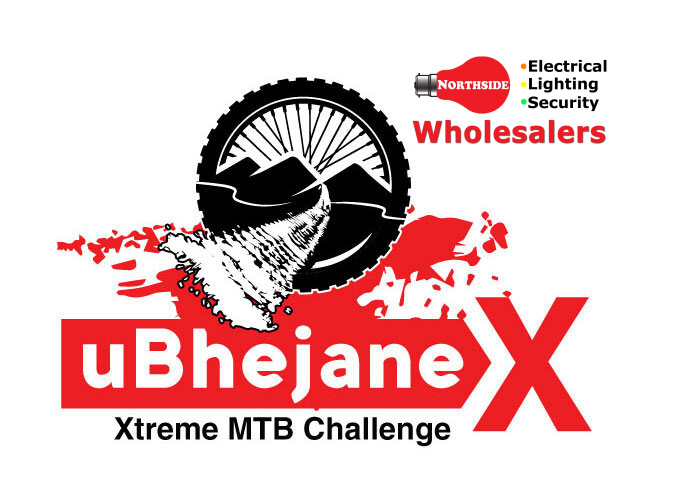 Those interested in taking part may apply to enter, donations can be submitted and more information can be found via the event’s website, www.ubhejanex.org