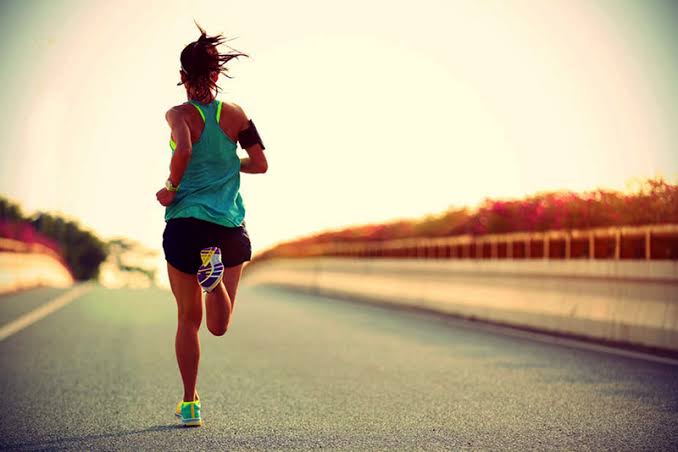 The physiological responses to a training session are largely influenced by the hormonal profile of the athlete at the time of the session and in the hours and days that follow. It is for this exact reason that some athletes will use exogenous hormones (doping practices) in order to aid their recovery from exercise. When we think about hormones that effect athletic performance, we usually focus on hormones such as testosterone, EPO and growth hormone. However oestrogen and progesterone not only play a major role in reproductive physiology, but also exert their effects on a host of other physiological systems, which may impact the response to, or recovery from, a training session.

There is an increasing number of women taking part in both recreational and competitive mountain biking. Female athletes may therefore notice differences in their responses to a particular training session or during a block of training (mesocycle) due to the cyclic changes in both oestrogen and progesterone levels.

Recently, researchers from the University of North Carolina and Erzincan University investigated if the responses to a standardised training session differed during the menstrual cycle. Eight well trained, eumenorrheic female runners were recruited for this study. The women completed two bouts of moderate-intensity running (90 minutes at 70% of their VO2max) at two different time points:

Two blood markers were measured at rest, immediately after the training session, and then 24 and 72 hours later in order to track the physiological responses to the standardised exercise bout. Creatine kinase (CK) is often used as a marker of muscle damage and Interleukin-6 (IL-6) is a marker of inflammation.

CK levels were not different at rest or immediately following the training sessions during the MF and ML phases. However, 24 and 72 hours after the standardised training session, CK levels were significantly higher during the MF phases compared to the ML phase. So when the level of circulating sex hormones was low, the runners experienced greater muscle damage following a standardised exercise session.

Similarly, IL-6 values were not different at rest during the MF and ML phases, but were greater immediately after the training session, as well as 24 and 72 hours later in the MF phase. IL-6 plays an important role in the recovery and adaptive process, so the elevated levels observed during the MF phases are not bad, but rather highlights the need for some important considerations.

It is important to note, that this study was a pilot study, and this investigation should be repeated in a larger group of athletes, with more frequent measurements. However, despite these limitations the data presented in the study does indicate that responses to the same training stimulus may differ during the menstrual cycle in healthy female athletes. The different responses are most likely due to the normal biological fluctuations in hormone levels that occur during the menstrual cycle.

Athletes should track their menstrual cycles in order to monitor how they feel during the different phases. There may be a greater need for recovery time during the MF phase and training can then be adjusted if the need arises.

If you are interested in reading more about the study, the citation is included below. It is openaccess so it is available to anyone interested.