They are here, people, and here to stay. E-bikes – love them or hate them – are getting people pedalling, and that is a good thing. Let’s open this e-issue of Full Sus with an open letter from Burg Wheelers Cycling Club member, BRETT FOURIE..

I was prompted to put pen to paper by a picture doing the rounds on social media. A picture which inevitably also found its way onto our various Whatsapp chat groups. Yes, you all know what I’m referring to
– yet another dig at e-bikes and why they shouldn’t be part of the cycling landscape. I hear the same thing over and over almost on a daily basis – “it’s cheating”, “it’s only for old people”, “they don’t belong on the same trails as the rest of us normal bikers”. The list goes on.

Cast your minds back five or six years. Many cyclists, including our very own peers and cycling buddies who rode with us then and still do now, scoffed at the idea of the 29-inch wheel. “Looks stupid,” they said, “will never catch on,” they said, “just another standard created by the cycling industry to make money from us,” they said. With the perfect vision of hindsight, 99% of mountain bikes present at any of our group outrides are in fact 29rs. Might I add in my opinion many amongst us would be better off from a performance and handling perspective on a 27.5 but that’s a discussion better left for another day.

Back to e-bikes. A few weeks back our store sold one to an elderly gentleman who suffers from Parkinson’s disease. He is no longer able to drive, and battles to walk or even communicate coherently. When this individual however got onto an e-bike he was transformed. After just a few meters on the bike, the uncontrollable shaking had disappeared and he and I could hold a conversation as “normal” as any other. Now I’m no doctor, but I have read articles by experts in the medical profession substantiating claims that cycling and the use of an e-bike in particular has this effect on most patients suffering from Parkinson’s. In my book it’s just outright amazing to have witnessed it with my own eyes! 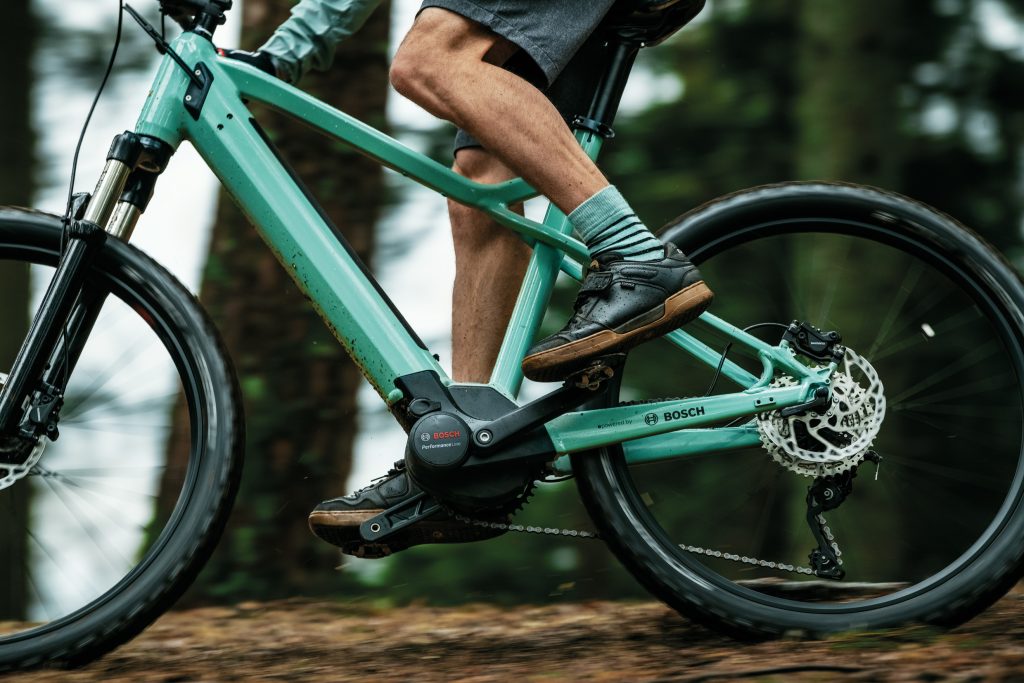 We have medical doctors in our club whom I’m sure could shed further light on the subject.

On a personal level I’d like to share my own story. As I’m sure a few of you are aware, I suffer from epilepsy. I have had this condition since 1986 when I was involved in a parachuting accident during my national service. What you may not know is that the accident has also left me with a condition known as right sided hemiparesis. In essence, this means the entire right hand side of my body is 40- 50% weaker than my left, something I have learned to live with and embrace as part and parcel of who I am today.

Sport is a huge physical challenge as my body is totally out of sync with itself. Cycling in particular has proven to be a challenge due to the vast difference in symmetry and power output from my left leg as opposed to the right. Nevertheless, I believe I hold my own among you on our various and numerous rides together as club mates. At this juncture might I add that every four years my condition has enabled me to qualify for the Paralympics should I wish to participate. My condition is also all on file and verifiable with our very own Dr Mike Smit.

This is not something I’ve spoken about before, but I felt the time was right now due to the availability of e-bikes and how they have impacted my life. As some of you may know I have had an e-bike of my own since Giant launched them a few years back. I was most privileged to be included in their then fledgling ambassador program. Since I’ve been riding one, notwithstanding the usual” that’s cheating” remarks, my cycling experience has been entirely revolutionised. I am now able to complete a ride without the usual after effects of total fatigue, pain and general discomfort usually experienced when I get home and get off my bike. These amazing machines are enabling me to continue cycling now, and hopefully many more years into the future.

Did you know that e-bikes are now being used and ridden by the likes of Nino Schurter, Christoff Sauser and Ariane Lüthi? These elite athletes use them as training tools to compliment and add to their training regimes. Last year Julian Absalon won the inaugural European e-bike championships. [Alan Hatherly won the inaugural e-bike World Championships just after Brett penned this. – Ed.] The list goes on … 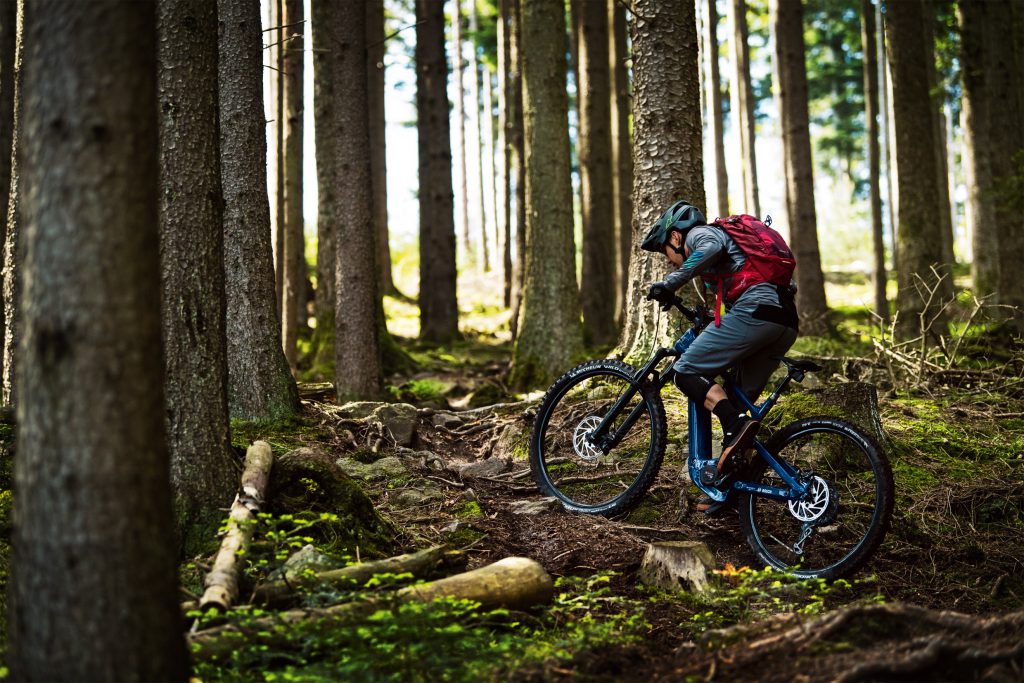 To the naysayers – perhaps the time has come to stop and think for just a split second before you blurt out the inevitable insult about to roll off your tongue the next time you come across a cyclist on an e-bike. Instead, embrace the fact that another individual is able to enjoy this sport we all love and enjoy so
much, albeit with a bit of electrical assistance …

Yours in cycling,
Brett Fourie.