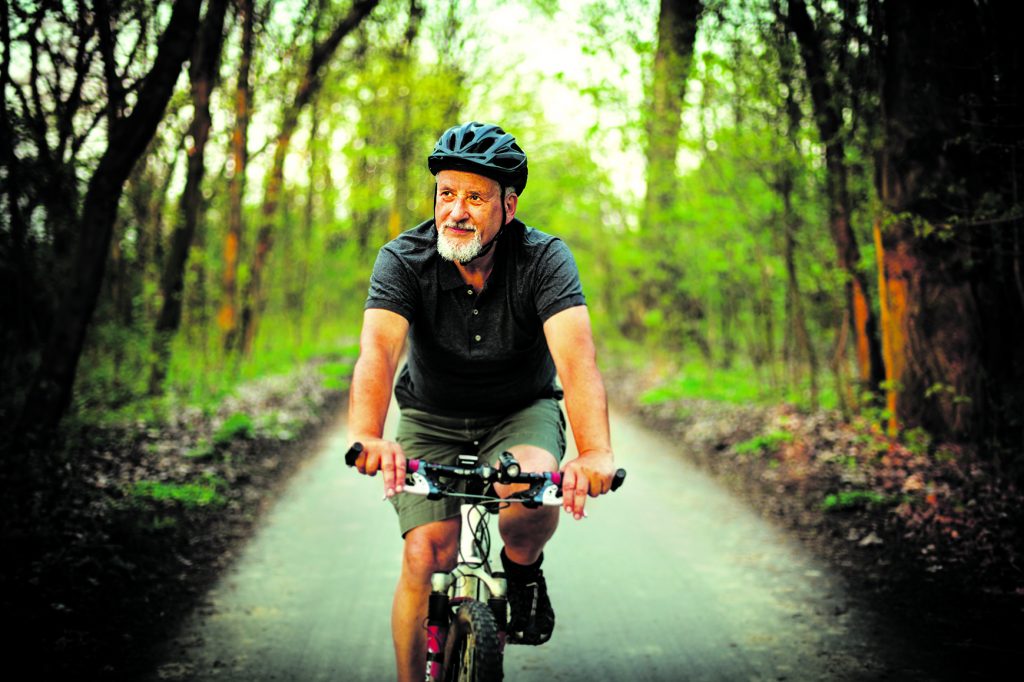 Before I answer that, let’s talk about age. Way back in 1875 Britain’s Friendly Societies Act declared that when you reached 50 you were defined as OLD. I suppose that’s why your 50th birthday party is such a biggie. Today, the conversation could go something like this:

Q. “You’ll be 60-something while he is at university!” (more stirring)

A. “Umm, yes but that’s okay I’ll still be able to afford his varsity fees.” (matter of factly)

Q. “If he has a kid when you had him you’ll be like, 75. And OLD grandfather!” (thought provoking)

A. “Shit, if you put it that way! I won’t even be able kick a ball around with him!” (pensive and depressed).

Given that there are lot of Dads around today that fit this conversation perfectly, I’d like to lighten their moods a bit. The traditional stereotyping of age is: youth, young, middle-aged, old and geriatric – or something like that. Recently the World Health Organisation (WHO) has declared that 65 years old is still young. As I am 62 I buy fully into the WHO’s declaration that 65 is considered young! I still have 4 years left (actually 3 years and 8 months of “youngness” but who’s counting!). And then I’ll only be middle-aged. Bonus. In detail, the WHO age classification is:

+ 100+ : long-lived elderly These descriptions do raise some interesting observations/questions/ comments/behaviours: Underage? For what? Boozing … sure, 18 is the legal starting point. Sex … mmmh … hang in till you’re a Youth and finished with school. Young person? Imagine me (62 therefore “youth or young person”) at the supermarket with my wife. She is in aisle 52 and I’m wandering around not sure where I am. Lost and bored to tears I jumped into action:

+ Took 20 condoms off the shelf and randomly put them in unattended trolleys.

+ Set all the alarm clocks in home-ware to go off in 10 minutes intervals.

+ Walked to the customer service desk and asked to lay-buy a two-pack of razor blades.

+ Moved the ‘caution wet floor’ sign to a carpeted area.

+ Practiced my Madonna look with plastic funnels in kitchen ware.

+ Hid in a clothing hanging rack and when people browsed I shouted, “pick me, pick me”.

+ Looked right into a security camera using it as a mirror while I trimmed my nose hairs.

It was at this time the security guy said to the other security guard: “The youth of today, no discipline!” followed by a public-address system announcement:

“WILL THE YOUNG MAN WITH THE NOSE HAIRS PLEASE LEAVE THE BUILDING BEFORE WE CALL THE POLICE!”

I lay on the floor and assumed the foetal position and screamed:

Hell knows what I’m going to when I’m middle-aged (66 to 79) or elderly (80 to 99)! Both the supermarket and my wife have banned me from shopping there (or anywhere). I sulked saying that I had so much fun and what must I do for fun now? So, she bought me an E-Bike as compensation. HOW OLD DO YOU HAVE TO BE TO OWN AN E-BIKE? 18 to 80. You’ll have lots of fun. As opposed to XC – that’s just hard work!

The Stirling Revolution column is penned by the father and son, LBS owning, pair of Stirling “Snr” and Stirling James (SJ) “Snr” Kotze. With years of industry insider knowledge, they’re your, and our, link to the retail side of bicycle trade – and while they might upset the odd sensitive reader their insights prove invaluable time and time again