Words and Images by: Ray Cox

E-bikes- I’ve always distanced myself from the subject or the products themselves. Until about three weeks ago I took the plunge and hit the turbo button. 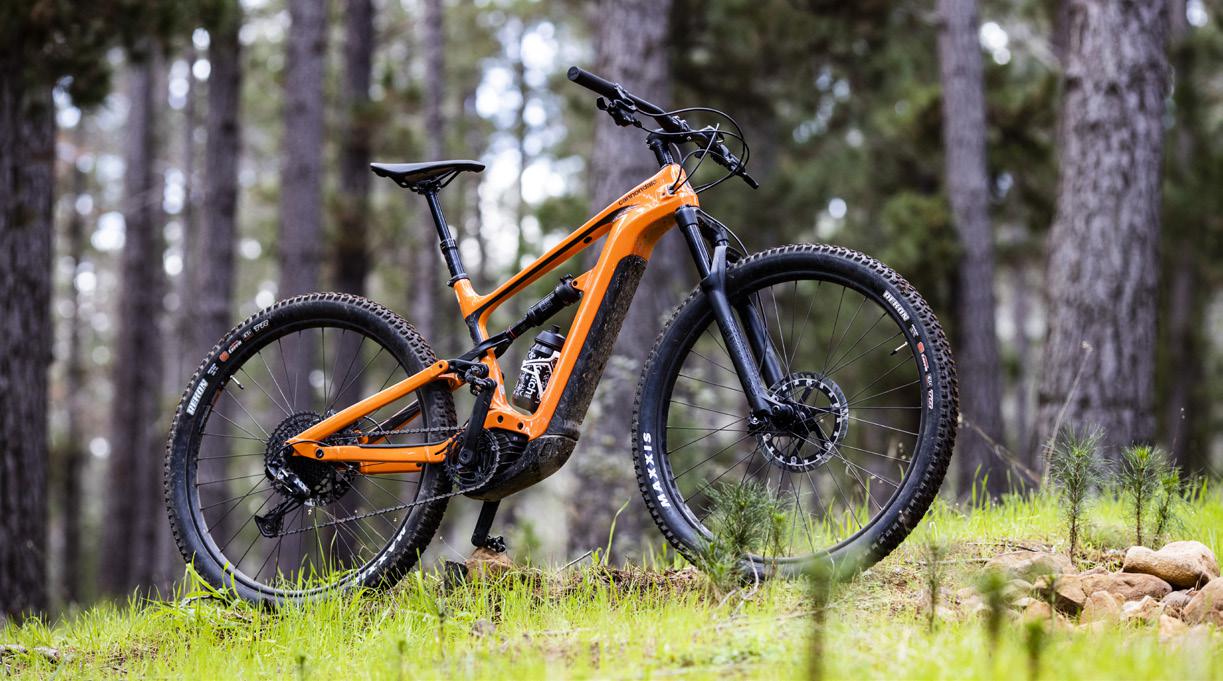 At first glance the Habit Neo looks very beefy, almost like an enduro A-line type of bike Which, if you had the correct skills, would be capable of taking those lines. As with the Scalpel 3 I don’t mind the orange paint scheme. The components … let’s start off with the massive brakes. The Maguras look like they came straight off a motorbike. No issues of brakes failing on this machine. Drivetrain … the shifter is an e-bike specific with one click only; this makes sure the chain doesn’t break if under huge amounts of torque. The gear
ratio was never an issue due to the Bosch motor bailing me out of any sticky situation or hill. 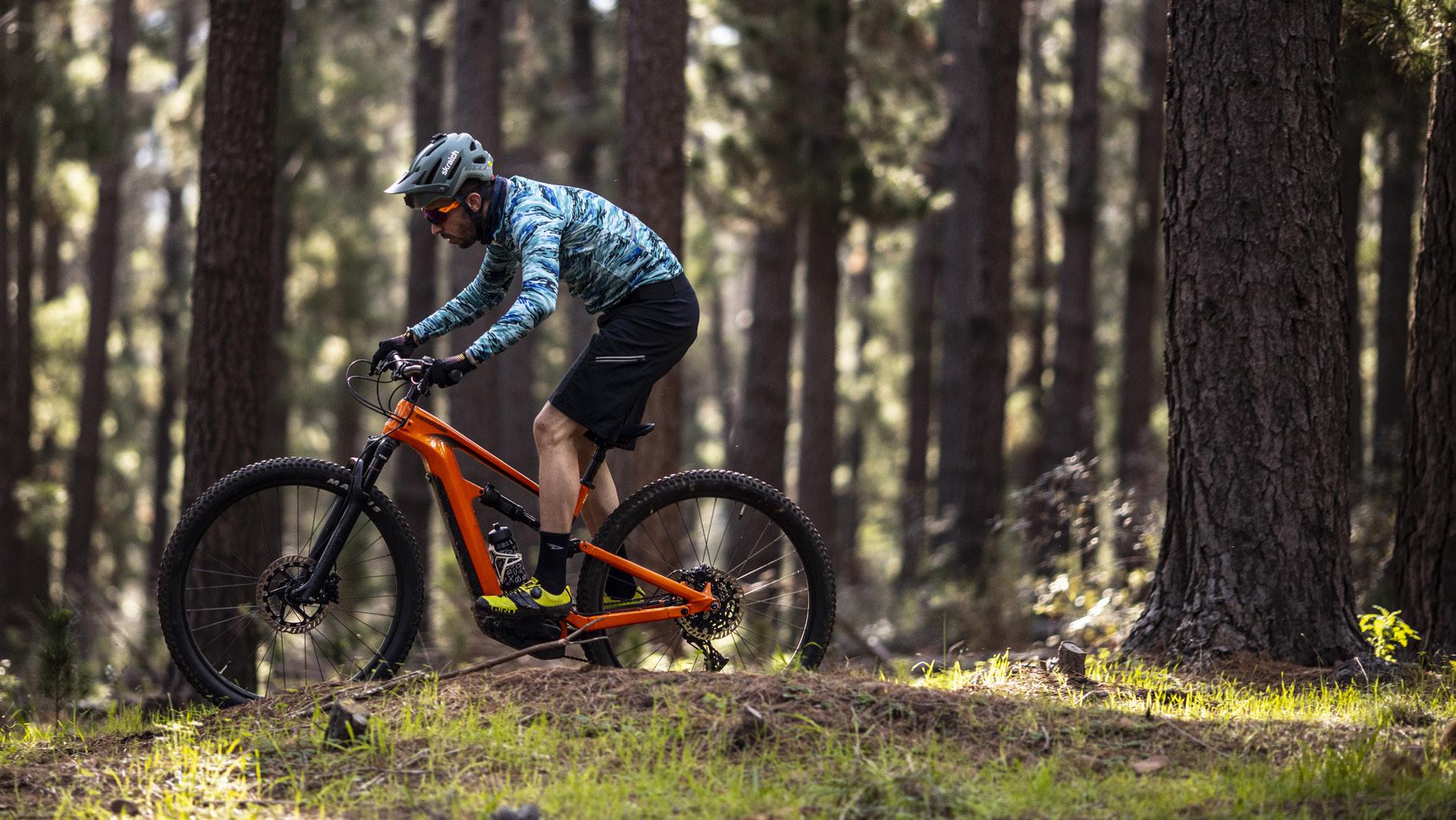 The Bosch motor and battery is charged via a supplied dedicated Bosch charger which I left on overnight as it does take a while to charge these units. The motor has four modes, Eco, Tour, E-bike and Turbo. These modes will have a influence on your range capabilities as they basically dictate the amount of charge that is sent to the motor as you pedal. The battery life … it was more than I expected riding in Meerendal with a 20km road ride there and back and I still had 1/3 battery left. I weigh 67 kg and rode in tour/ turbo on that ride. 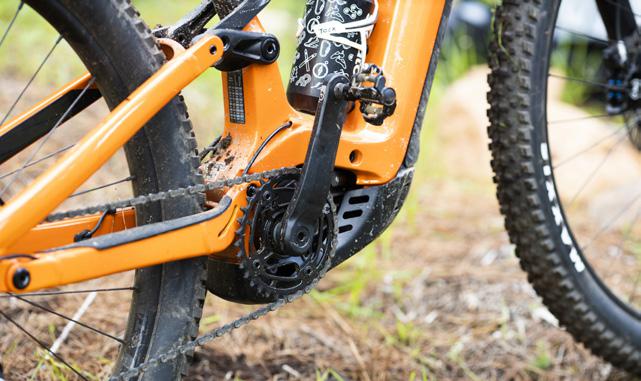 The ride of the Habit Neo takes some getting used to as I’m not used to the weight of the bike coming from light XC bikes that weigh 10 kg’s. But not once did I feel unsafe or out of control. The bike is balanced and the ride was very predictable.

I don’t have much to compare this bike to as it’s my first time on an E-bike, but my mind has changed, it’s not cheating, it’s a whole lot of FUN!