Both riders were chasing down a first national marathon title and they produced equally dominant displays on a picturesque day in the Karkloof.

The racing was fierce at the front with a large group jostling it out for position in the early stages of the race with a number of the top riders all in the mi at the front.

At the 30km mark PYGA Euro Steel’s Buys, Team Specialized Toyota’s Tristan Nortje and Team Honeycomb Pro Cycling’s Marc Pritzen had grouped together at the front of the race and the trio stayed together to the top of the tough Lebanon climb before Buys started putting the pressure on at the 40km mark.

From there Buys put in a strong surge after a mistake behind him, and got that decisive gap on the chasing field but had 30km to negotiate at the front of the race.

He kept his head down from there and powered to a memorable victory ahead of Marc Pritzen in second and Tristan Nortje in third.

“This is a title that has eluded me forever and to finally win it is very satisfying,” Buys said.

“I’ve felt really good over the last month and I think the race was at the perfect time because if it was any later I don’t think I would have been as strong.

“I thought the distance would get me in the end but I just had enough in the tank.”

It was an unfortunate day for defending champion Matt Beers who had to settle for fourth following a navigation issue that saw him fall off the pace and finish just off the podium.

The women’s race was another exciting clash to a point before the unrivalled Symbtech ZA’s Wakefield got herself in the lead and never looked back.

Despite what appeared to be a dominant victory, Wakefield was haunted by mechanical issues throughout the race.

“I’m still trying to process this because fifteen kays in my shifter stopped working so I didn’t have gears,” Wakefield said.

“I had to fix that so lost about six or seven minutes and had to fight back from there.

“I then lost my gears again so had to get a new shifter put in in the tech zone so I thought from there that I had lost the race.”

It was a strong fight back from Wakefield who eventually got herself back to the front and puts this win down to pure determination.

“I have wanted this title for so many years so the determination as well as the preparation got me over the line. I’ve been working so hard with my coach and put absolutely everything into my training.

“That along with just keeping calm and putting my head down because I wanted this title so much gave me the strength in the end.”

Efficient Insure Infinity Sam Saunders came home in second in the women’s race with a comfortable gap back to team mate Theresa Ralph in third.

The Youth Women’s title went to Carla Janse van Vuuren while the Junior Women’s crown was won by Riley Smith.

More info can be found at https://www.karkloofclub.co.za/events/sappi-karkloof-classic-trail-festival-2022/ 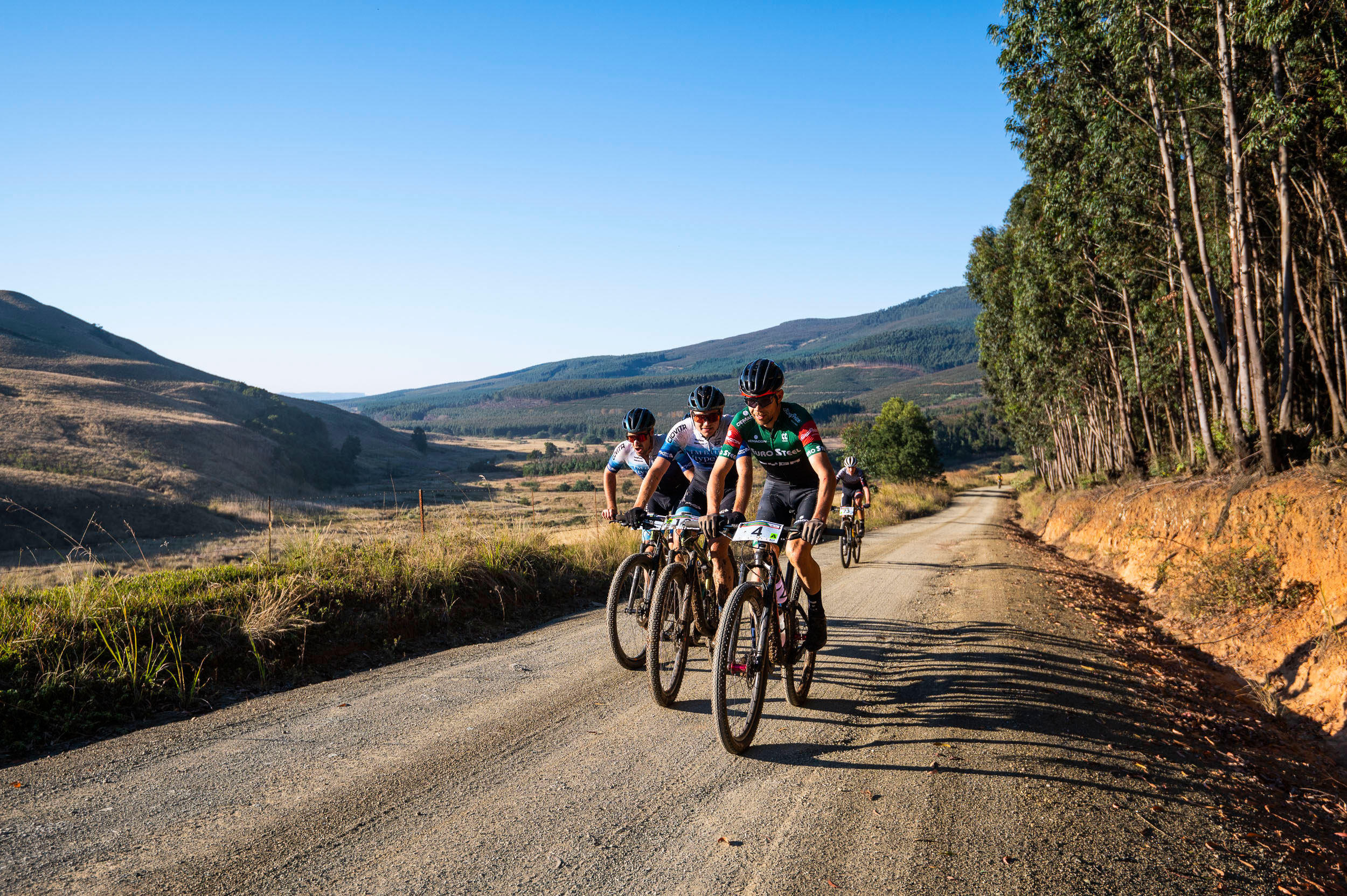 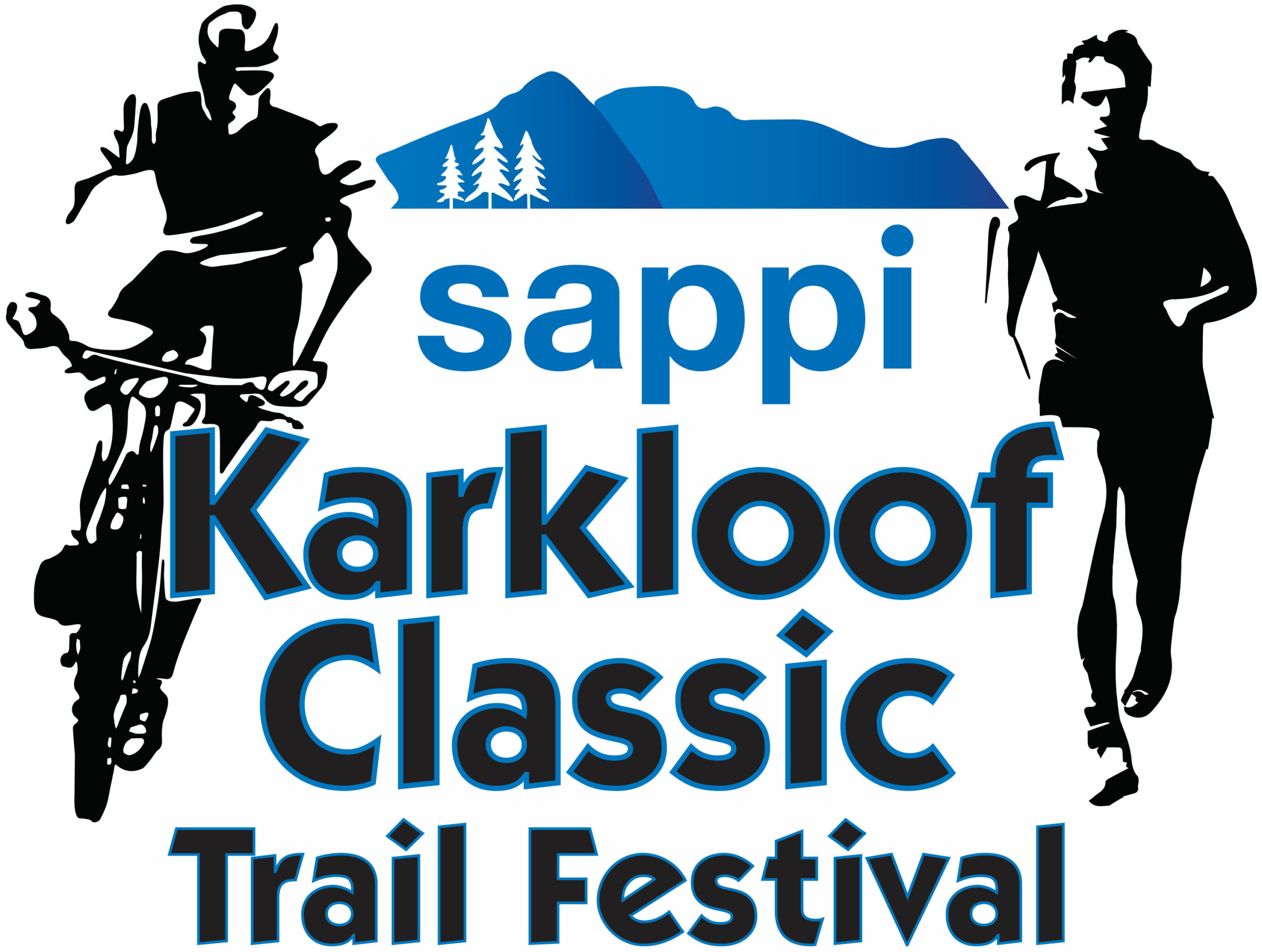