The inaugural Camdeboo Challenge took place in the beautiful Cambedoo Conservancy recently and Full Sus made our way towards the Eastern Cape to experience some true Karoo hospitality.
After a seven-hour journey from Paarl, I arrived to a slightly damp Camdeboo and went straight to the registration at the picturesque Bothashoop farm. 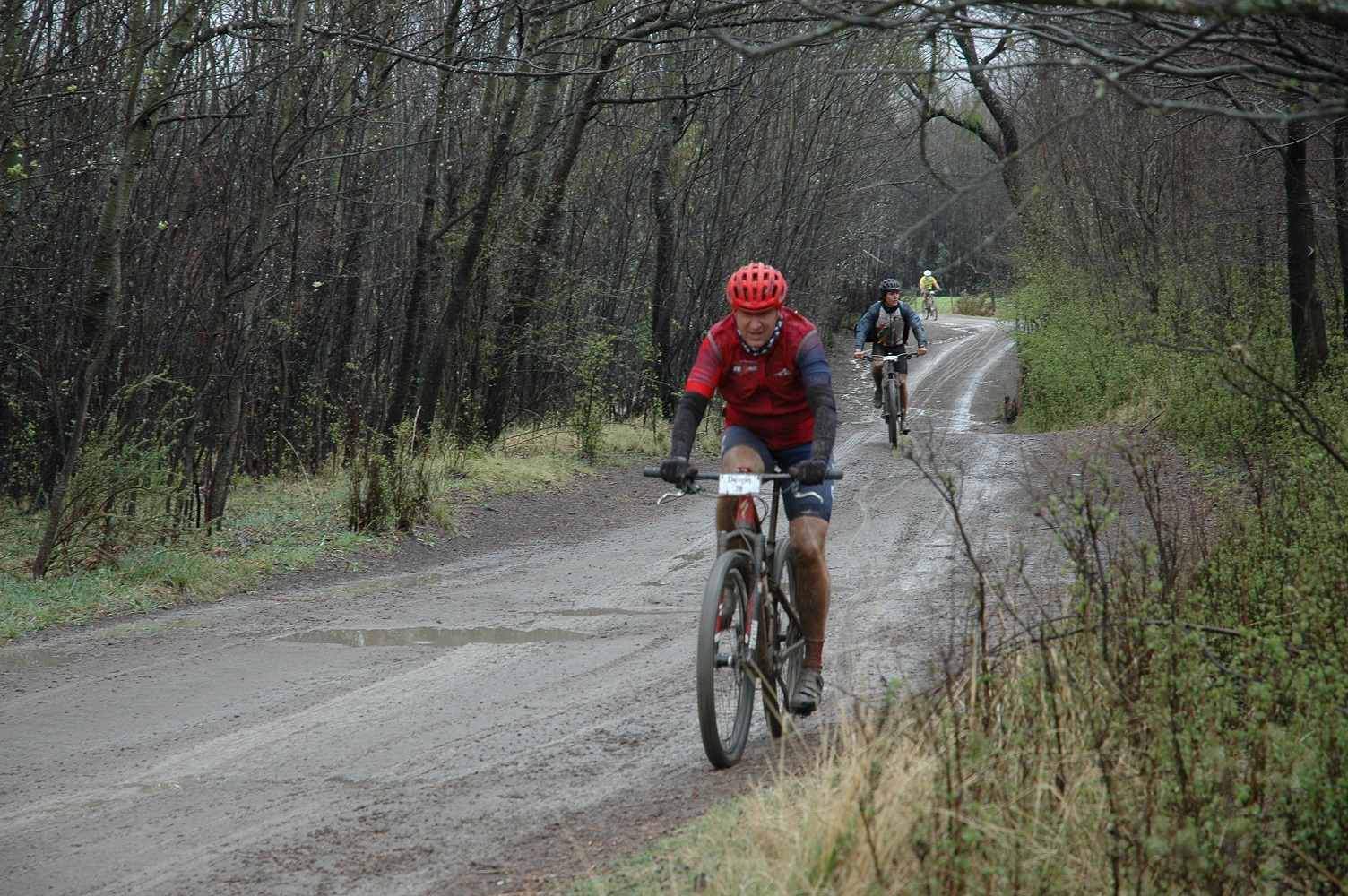 The plan for the weekend was that riders would enjoy three stages in two days. A tough 60 odd kay morning ride followed by a 25km night ride and a 45km Sunday morning ride before everyone heads home. The weather Gods ensured that every farmer rejoiced as freakish rain rolled through the valley. The start of the first stage was dry and fine but then we hit a monster climb at roughly 10-kays. Thick, clingy, and bike-breaking mud made me and fellow rider Kobus Burger abandon ship after some muddy mechanicals. Thanks to some unreal Karoo hospitality we were soon picked up by a sweeper vehicle, given some much-needed coffee and later taken back to Bothashoop.

To make the mud worse was the severe cold weather which we later heard was zero degrees without the wind chill factor. This is where eventual winner Leo Sorensen steps in as he shares his views on riding in the Camdeboo.

The first stage was a 60km route with about roughly 1200m of climbing. The route was predominantly on gravel roads. About 9km into the race we approached the first big climb. The mud at this stage had caked up so much it was not possible to even get a pedal stroke in. So, I decided to “hike a bike” to the nearest level section. We had to clear the mud off somehow. I managed to get enough off to allow for my wheels to spin. Thankfully managed to get back on my bike and keep moving without it caking up again. What a relief. The gravel roads continued for another 11km to the first water point. We were met with friendly local farmers the McNaughtons, who hosted the aid station. A nice variety of snacks and drinks. I think everyone chose coffee because it was too cold for anything else. It was a wet and muddy affair with temperatures below 5 degrees, excluding wind chill. One could not feel their hands at all. At this stage there were no views to speak of as it was all covered in thick cloud. It was going be a race in which mindset played a vital role. Vasbyt is the best word to describe it. I just kept myself relatively warm by continuing to ride my bike. It was freezing! 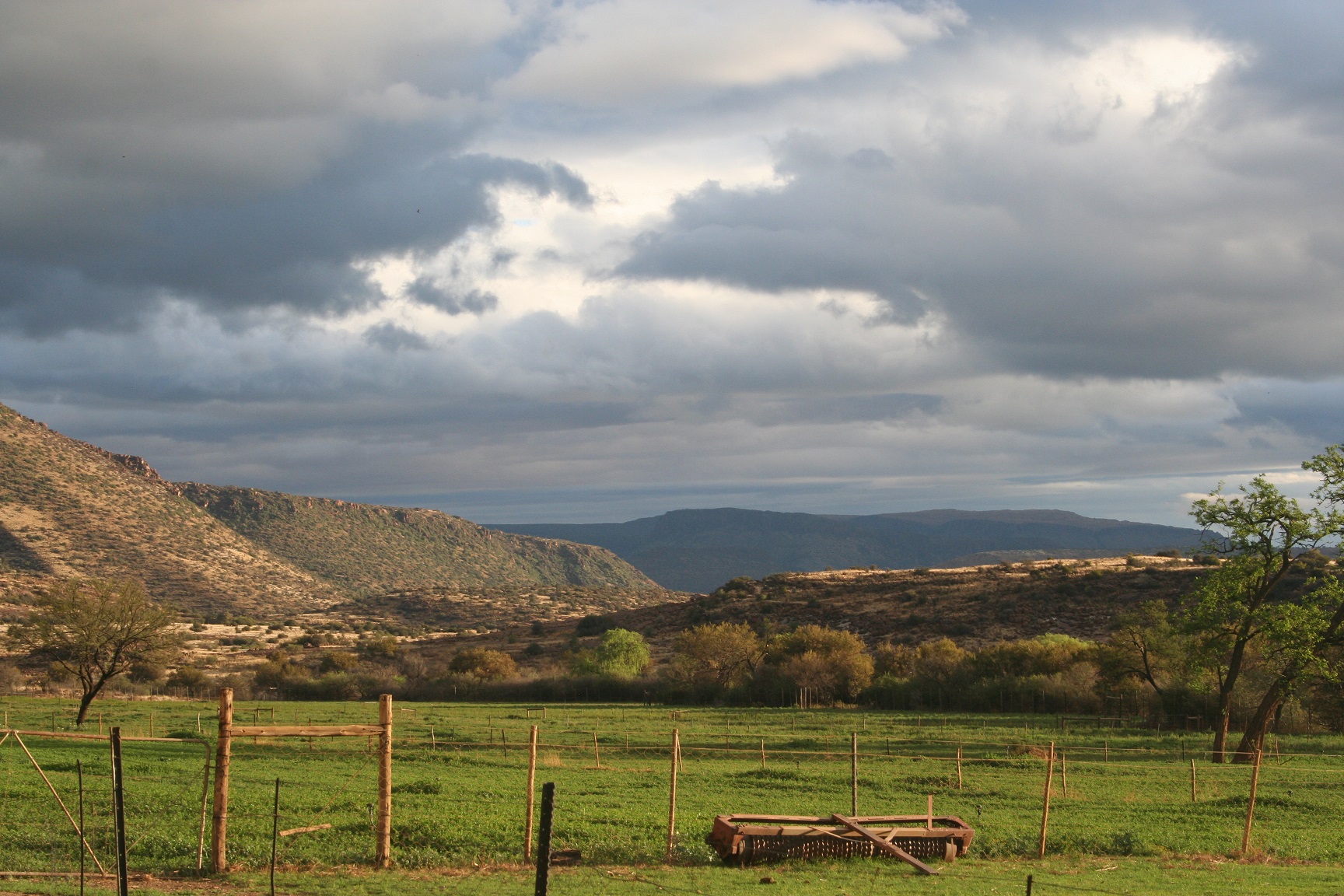 The ride had some off-trail jeep track sections, much like riding in the open veld. These sections I really enjoyed as they keep you honest and made for more exciting riding. It was another good test under the adverse conditions. One 2km stretch of single track stood out for me, a short technical descent (a Karoo rock garden). Lots of rocks!

In all it was a fantastic route. Better weather would have made for beautiful views and I think a fast ride. Maybe a bit more single track would be a nice addition. However, I really enjoyed the route. The weather played its part in making it a tough ride. A bit of a suffer fest. In a good way though…

The second day was a slightly shorter route of 35km and 450m of climbing. It was short and fast for the first 15km. All gravel road.  The next 20km was off trail on farm tracks and short technical rock sections. It had a few short climbs which had quite steep gradients. Some resorted to pushing rather than cycling. The final climb at the end, gave a cheeky shock to the legs. But we thoroughly enjoyed the scenery. The beautiful open plains of the Camdeboo where clearly visible. No rain and no mud made the ride truly blissful. 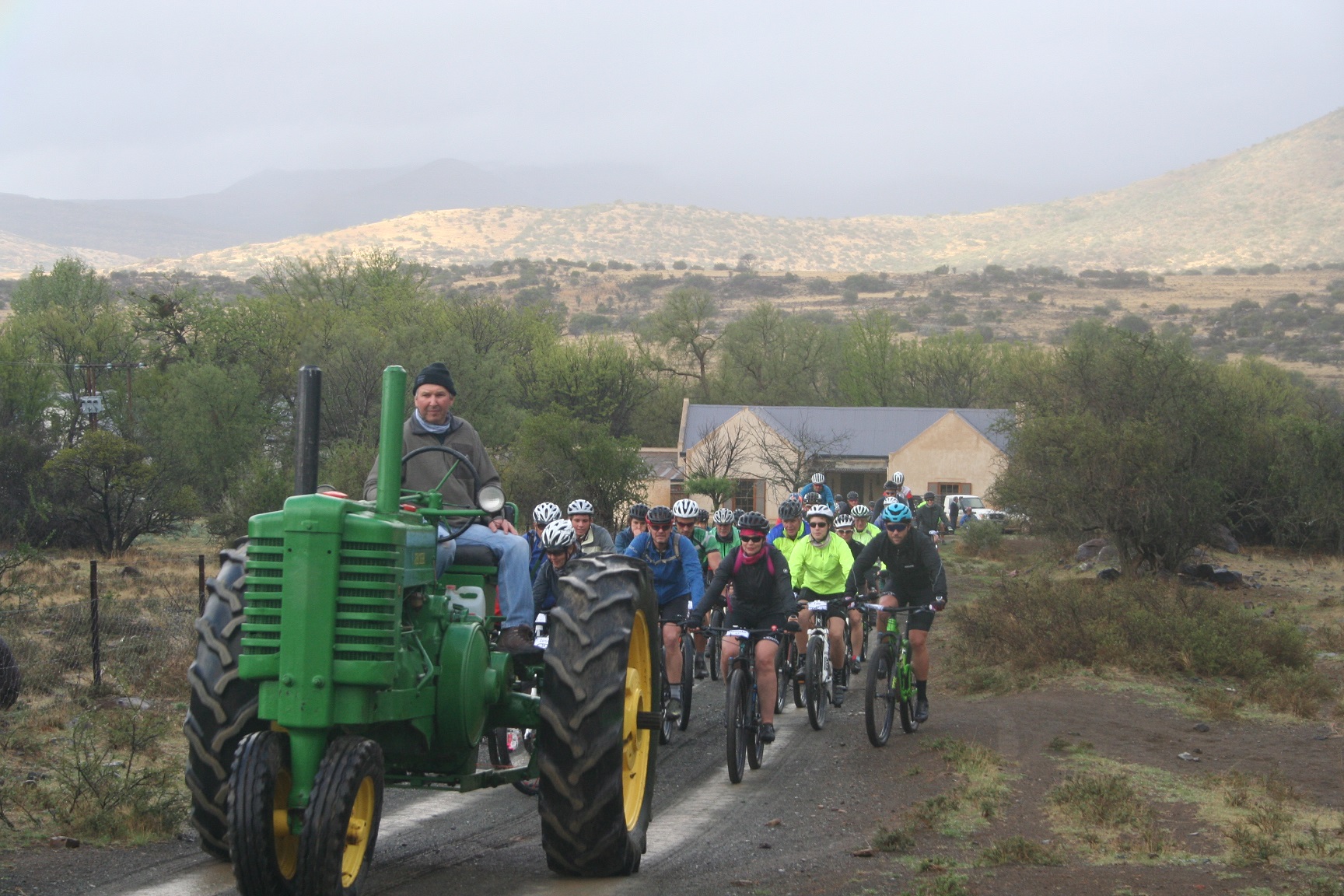 The highlight was the Eastern Cape hospitality. Everyone involved were salt of the earth. Our hosts Paul and Liezl at Bothashoop farm went out of their way. They made a tremendous effort of ensuring we were all so well looked after. The food entailed a variety of delicious Camdeboo specialities. My favourite was the Lamb spit on the Saturday evening. Thank you to all involved for the effort you put into organizing the event and the generous donation made to the Camdeboo Hospice. It was special and we will be sure to return.