Headline sponsors, Chas Everitt, have expanded and extended their involvement in the Around The Pot Overberg 100-Miler for a further three years. That is not the only big news from the Swellendam based race however; event organisers, Petrichor Adventures are set to super-size the race in 2020 by adding a 200 Miler route. The race will thus become the first 200-mile mountain and gravel bike race in the country.

Following in the footsteps of the iconic American gravel race, Dirty Kanza, the route will be gravel bike friendly but all manner of exclusively human powered bikes are welcome. At 320 kilometres long the event will be known as the Chas Everitt Around the Pot 200-Miler, Presented by SEESA. It may not be the longest gravel road event in the country, with the Munga and 36ONE topping it in distance but it could arguably be the most beautiful.

Riding through the patchwork fields of Canola blooms and a sea of green wheat the riders will experience the Overberg at its winter best. The route will take riders from the foothills of the Langeberg, as they head West out of Swellendam, then South across the Rûens towards the Heuningberg before turning East towards the Breede River. Crossing the historic Malgas Pont the route loops South East before heading for Swellendam and the finish line in a wide arch. Though it will overlap with the existing 100-Miler route at times the vast majority of the route is unique to the longest distance. 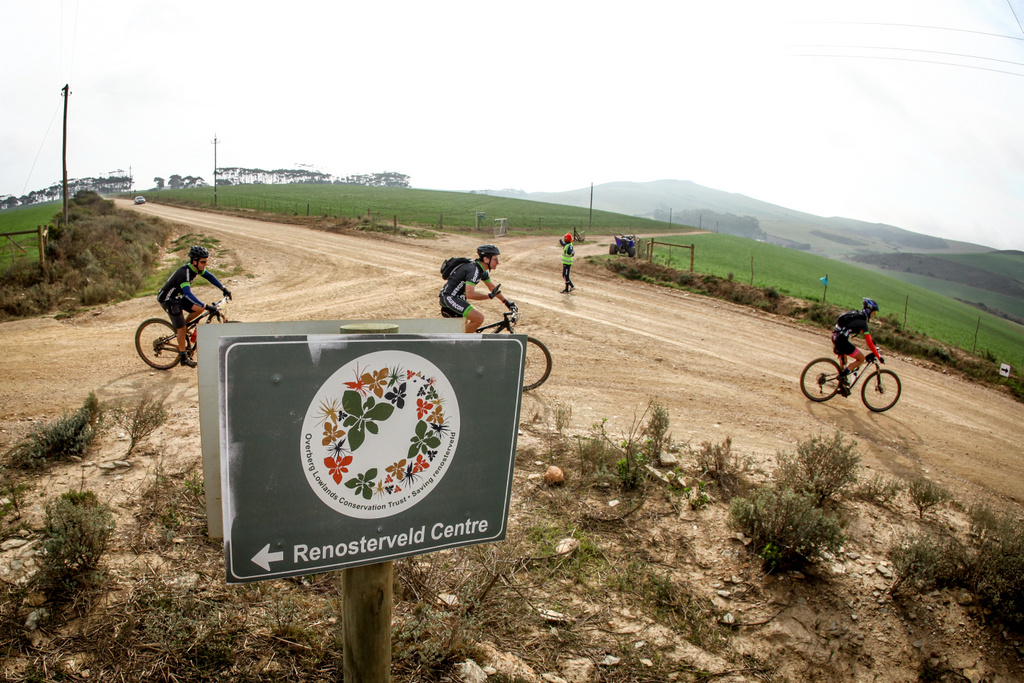 The expansion of the event, to include a bold new route for the most hard-core of South Africa’s endurance junkies is made possible by the extension of Chas Everitt’s headline sponsorship. “We are very proud to have been the first major sponsor of the ATP Overberg 100-Miler and to be sponsoring the event again for the next three years,” said Berry Everitt, CEO of the Chas Everitt International property group.

“What we particularly like about this race is that it is well-organised and that it combines affordability and a high-quality experience for the riders, while offering them an eco-friendly way to experience some of the most beautiful countryside in South Africa” Everitt added. “Equally important, it is a growing event that attracts participants of all ages from all over the country and is thus making an increasing contribution to the economy and community of Swellendam.”

For Petrichor Adventures it is essential that the race showcases the area in the best possible light. Doing so not only benefits the restaurants and accommodation establishments in Swellendam but also highlights the exceptional quality of life on offer in the historic town. This ties in perfectly with Chas Everitt as the estate agents have farms and homes for sale in most of the towns and villages of the Overberg region. 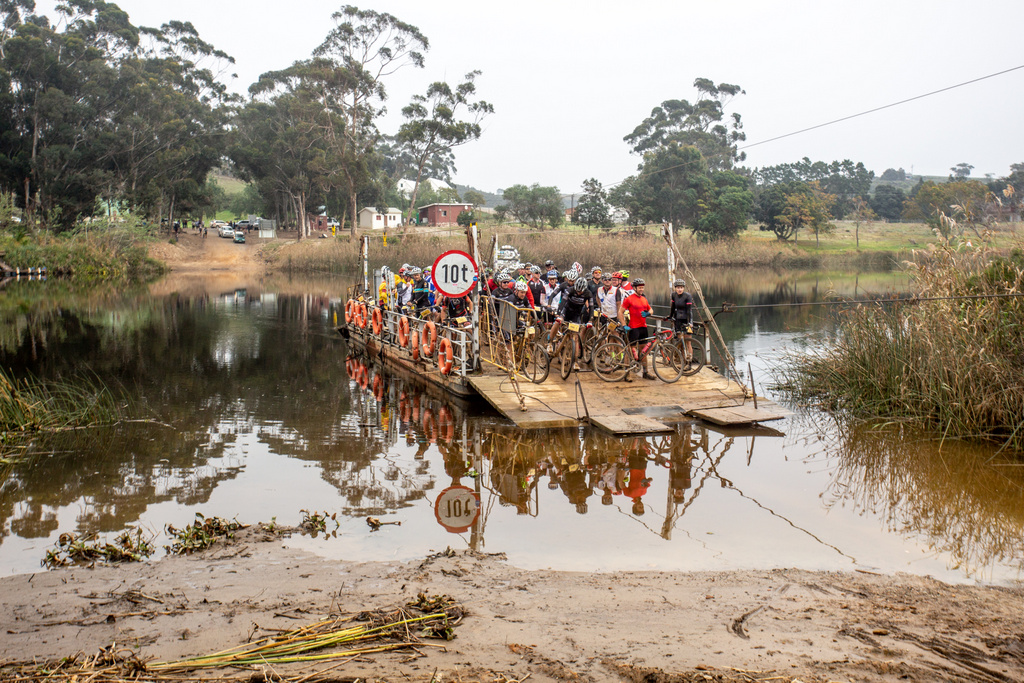 “Chas Everitt is also very excited at plans to add a 200-mile route to the event next year and in so doing extend these benefits to other Overberg towns, while also putting the Around the Pot on par with the ‘Dirty Kanza’ event in the US and on the world gravel racing map” Everitt continued. “We anticipate that this will see the event start to attract significant numbers of international participants over the next few years and give them exposure to our beautiful country and people too” he concluded.

“The 200-mile route has been in the works for a while now and we are thrilled to be able to launch it alongside the announcement that Chas Everitt will continue their association with the Chas Everitt Around The Pot, presented by SEESA” Rohan Germishuys of Petrichor Adventures said. “I was born in Swellendam, grew up in the Rûens and even went to one of the farm schools which the 200-Miler route passes. This area is exceptionally special to me and I look forward to being able to share more of it with mountain and gravel bikers from 2020 onwards.”

“The course will be a tough one. There is no way around that in the undulating Overberg, but we believe it will also be exceptionally rewarding” Germishuys explained. “Riders will need to decide if the additional speed of gravel bikes are going to be better suited to the route than the more comfortable option of riding a mountain bike. Regardless of what decision they take we look forward to welcoming them on the 18th of July 2020.”

To ensure the ultra-distance 200-Miler riders finish to a fittingly warm reception in Swellendam the race will start at midnight. The starter’s gun will fire at 00:00 on Saturday 18 July and the winner is expect to complete the 320-kilometre-long course in around 13 hours. If he or she does so they will finish just after the bulk of the 100-Miler field, ensuring a crowd will be on hand to cheer the inaugural victor across the line.

Entries to the existing 100-, 60- and 25-mile routes the Chas Everitt Around The Pot, presented by SEESA, are open. While the 200-Miler entries open on Tuesday the 10th of December 2019, at 08h00. The entry fee of R900 per rider or R1 700 per team of two includes a satellite tracker and race garment. Teams of three and four riders are also welcome to take part in the longest distance event, at a cost of R2 550 and R3 400 respectively. To enter the first edition and become one of the first South African 200-Miler finishers visit www.aroundthepot.co.za. Riders who have already entered the 100-Miler distance, but who wish to upgrade to the 200-Miler, can contact Fleur van Eeden via email at fleur@petrichoradventures.co.za.