Our coach BEN sheds some light on the differences between indoor vs outdoor cycling. 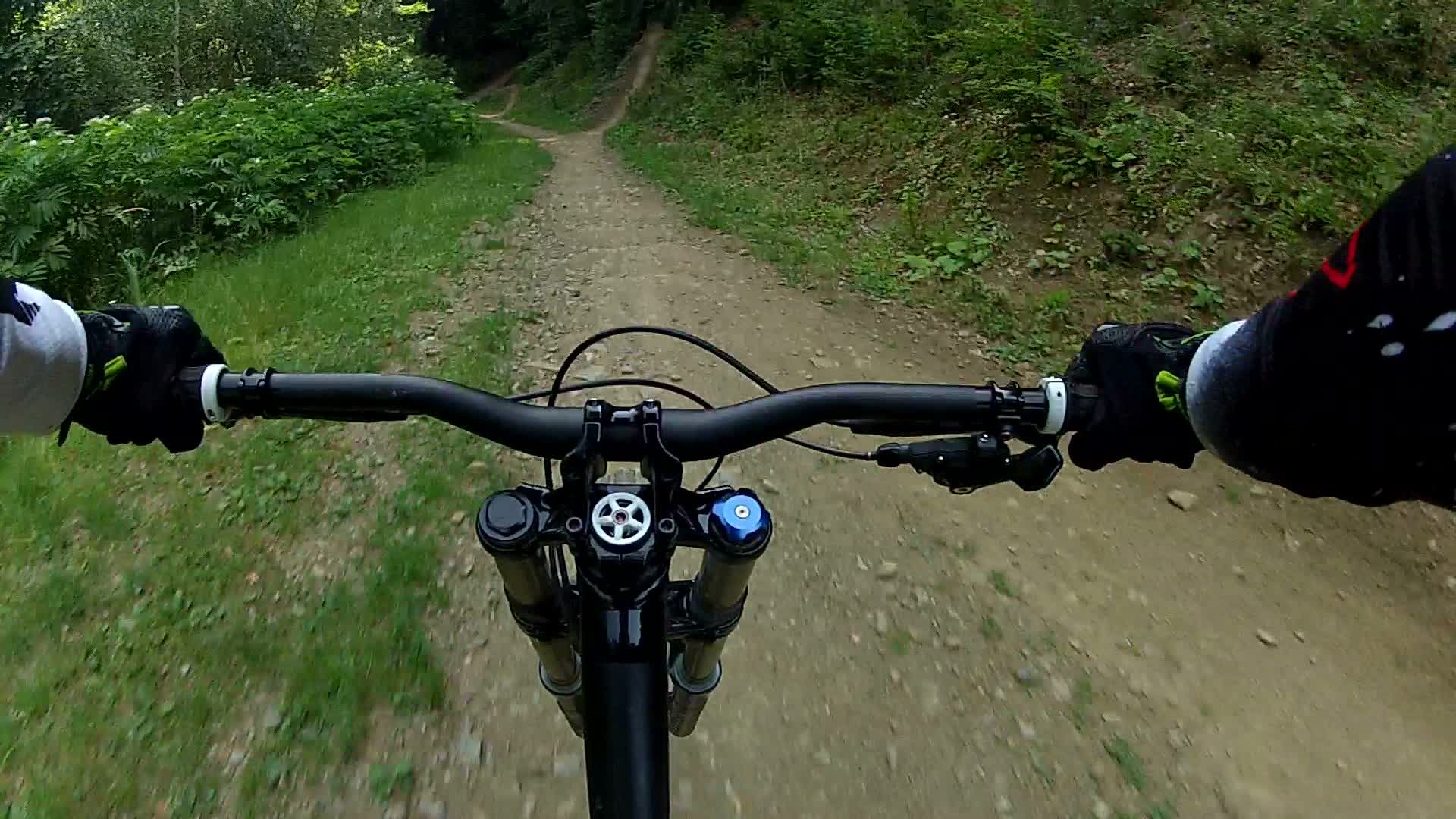 The first quarter of the year is behind us, and some major MTB races have come and gone already. However, there is no shortage of races throughout the year, so many of us will be training through the autumn and winter. The increased affordability of valid and reliable indoor trainers, as well as the online virtual world of Zwift have made it much easier to train indoors. Personal preference on whether to train indoors or outdoors may depend on a host of factors, including the presence or absence of a quality indoor trainer, the weather, the light conditions, and safety. Cyclists often state that cycling indoors ‘feels harder’ than training outdoors and we are often asked whether there is a scientific explanation for this.

In 2014, sports scientists at the University of Nebraska at Omaha investigated the physiological and psychological responses to indoor and outdoor cycling 1. The participants in the study performed two
experimental trials; one indoors and one outdoors. They were instructed to ride a set 40 km course with the
same effort as they normally would during a training ride, but to keep the effort consistent throughout the
ride (i.e. no intervals during the ride). The GPS file of the outdoor course was used to create a simulated
course for the indoor trial in order to match the two trials. One limitation of the study was that the use of a
fan was prohibited during the indoor trial, and this may have had an effect on the results.

So, what does this data mean for those of us who will be training indoors over the coming months? At the
same perceived exertion (subjective rating of intensity), we may generate higher power outputs and heart
rates when training outdoors compared to indoors.

Therefore, riding at a specific power output or heart rate indoors will feel harder than riding at the same target intensities outdoors. One factor that may contribute to these differences is the rate of heat production and heat loss during the rides. When we cycle at higher intensities, we generate more heat through energy production. The data from this study suggests that more heat was lost to the environment when cycling outdoors compared to the indoor trial. This makes total sense due to the lack of an operating fan during the indoor trial. The airflow over the skin will increase convective heat loss and may allow cyclists to store less heat and produce a higher power output, especially during high-intensity cycling. It is important to remember that a higher power output during an interval session will stimulate greater training adaptations.

If you are planning on spending some time on the indoor trainer this winter, then take note of the following points: