After a tough 2018 season, both on and off the bike, STEF is ready to take 2019 by the scruff of the neck and make it his year to shine! 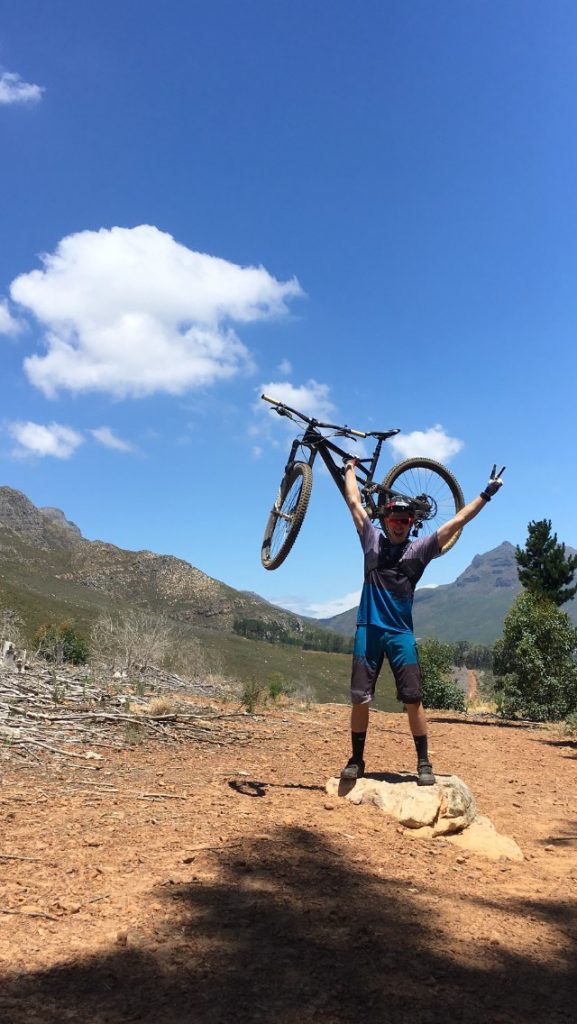 Well I hope everyone had a fantastic festive season with friends and family. I love that time of year and coming together with everyone with lots of good food.

I had an unexpected Christmas present this time around and that was getting back on the trails. I had been
off the mountain for five months but just after Christmas I was able to go for a pedal and ride down a trail which was unreal! I am actually not supposed to be off-road yet, but I just felt so good on the bike that I just could not resist. The doctor had told me that riding should be no problem right now, but crashing is
not an option as we have no idea how strong the bone is at this point. So, I need to really be careful which is tough when I feel more or less normal on the bike. I have a few issues with range of motion due to the way the hip healed but other than that I am so happy with where I am at. I am way further ahead than I
thought I would be at this point in time and I feel I can be ready for the season.

A lot of people have asked me if I am still planning to race this year and that is a big YES! Some may wonder why a person would want to still race after an injury like this and this could apply to lots of athletes around the world. I think for me it’s that you have to way up the good vs the bad and I have had way more good from mountain biking. It’s also just a feeling inside where you just know if it’s something you still want to do or not. For me I know I have not reached my potential and I left some things on track last year which I intend to finish. 2018 was the toughest year of my life both on and off the track but there were glimmers of hope. I showed on more than one occasion that I had the speed to race with the best, but things just did not go my way. The year could have been very different if a few things had changed which is why I want to come back and prove to myself that I can do it.

However only time will tell how I feel when I get back on the bike and really start pushing the limits again. I
don’t think that I will have any issues but realistically I will only know for sure when I get on the downhill bike again. I think this applies to any athlete dealing with injury and when making a return there is a little bit of the unknown. A big thing for me is that the doc gives me the all clear that I can take a hit and crash. In a sport like downhill you need to push the limits in order to win and you can’t do that if you are worried
about crashing. Nobody wants to crash but you can’t be scared of crashing or you will never push the limits. Also, that is the only way you can raise your limit and create a new limit. 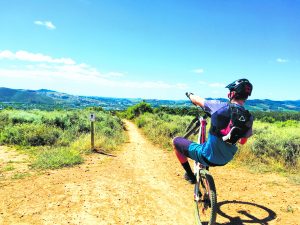 Last season I was so stressed about so many things like budget and how I would get to the races etc., but this time around I am taking it a bit easier and really just enjoying riding again. Really, it’s such a great feeling to be on your bike and sometimes you can forget that when you’re doing it for a living. This whole process has re-ignited my flame and passion for riding. Stay tuned to see what’s in store next!