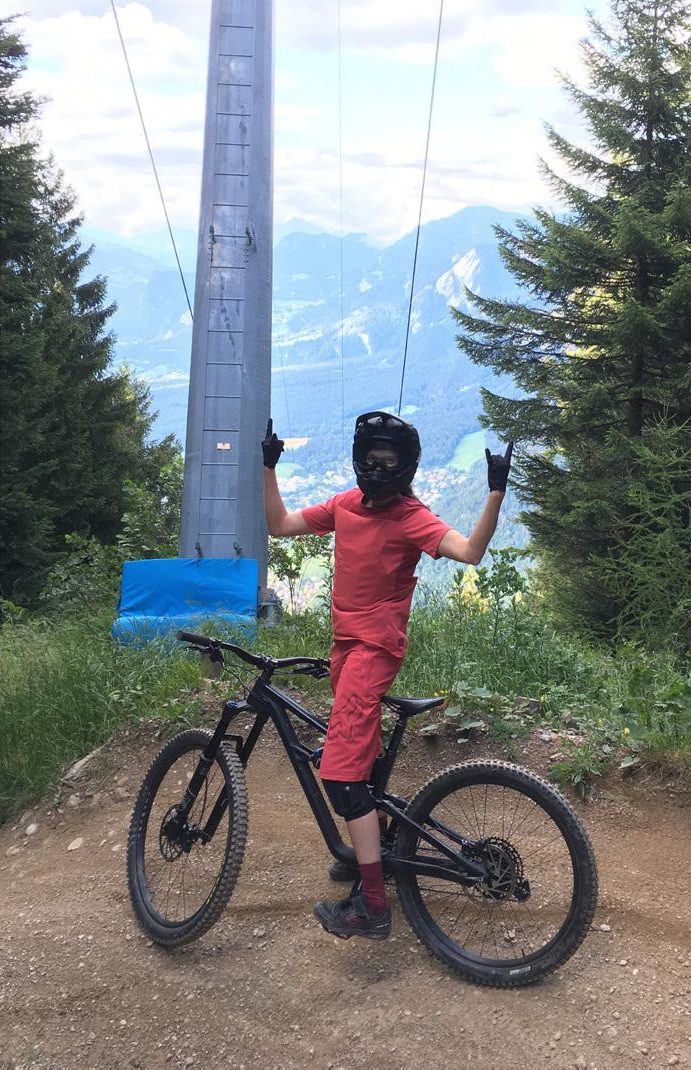 2020 is a strange one for sure and last time you heard from me I had just made it across the pond to Germany. I wanted to switch things up and chat about women in the downhill scene and why there is a gap between guys and girls. This is particularly interesting to me as my girlfriend is now getting into downhill which I am not sure if I am happy about yet, haha!

Let’s face it, downhill will most likely never have the numbers in the women’s as it does in the men’s and there will also be a gap between the men and the women in terms of speed. This may sound harsh but it’s unfortunately a reality due to a number of reasons. First is that downhill is pretty extreme and you need to be a special kind of person to want to race downhill. I think that it’s natural that men generally lean more toward a sport like that than woman. It must be incredibly intimidating for women to get into the sport and
huge respect for the ones that do.

The second thing is that woman are naturally not as muscular and strong as guys which is one of the most important factors in downhill. There is not too much pedalling involved but there is constant bracing for impact and power work. Like doing 1000 push ups and squats down the hill. Now I am not saying women can’t do it or become stronger but I think not all women want to commit to this process.

The third reason is that it’s not such a natural sport for women growing up so generally they start much later than guys do with riding bikes as a sport. This makes it much harder to improve later on as they miss the building blocks when they are very young. There is a much higher chance of a girl taking up ballet or netball than downhill as a youngster. As a boy most the friends will ride bikes for fun etc so it naturally just happens easier. Having said that, it does not mean that they can’t get fast at an older age, the top women
are incredible. When I first raced a world cup back in 2011, I got smoked by Rachel Atherton by 11 seconds! Haha! Talk about killing your ego. It’s really impressive how good these girls are and how tough they are to take the hits they do. 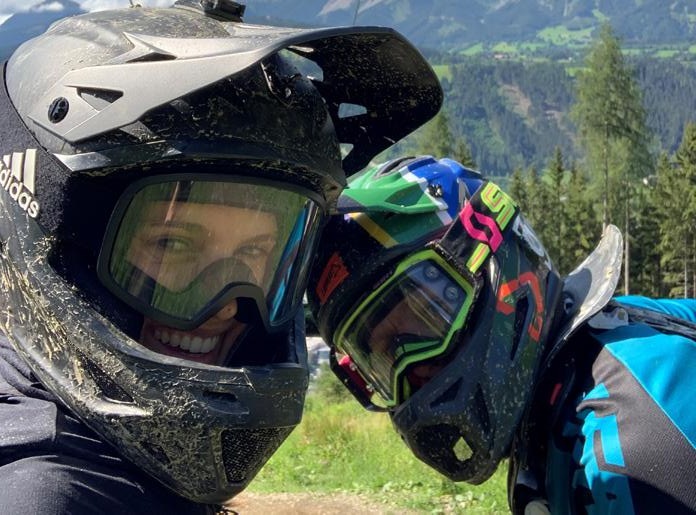 Now for me it’s getting personal because my better half is getting into it which on the one hand is great as I get to share my passion of mountain bikes with her. BUT on the other hand it’s terrifying for me as the last thing I want is her getting hurt. I honestly feel like a parent watching their child come down the track and man I have a whole new respect for what my parents have gone through. The toughest part comes when she wants to hit a new big jump and I need to make the call whether she does it or not. Now by this stage I know what she can do so I don’t want to just say no to a big feature BUT I also don’t want to say yes and
then she ends up in hospital. So I do feel under pressure sometimes but that’s just how it goes from now on I guess.

To get back to original point, I don’t think the gap will ever disappear completely but I think it is getting smaller and the girls racing nowadays is on another level than 10 years ago. I think it’s growing and I would love to see where it goes from here.