STEF GARLICKI has been training hard to make 2018 his best season yet. According to him preparation is key! 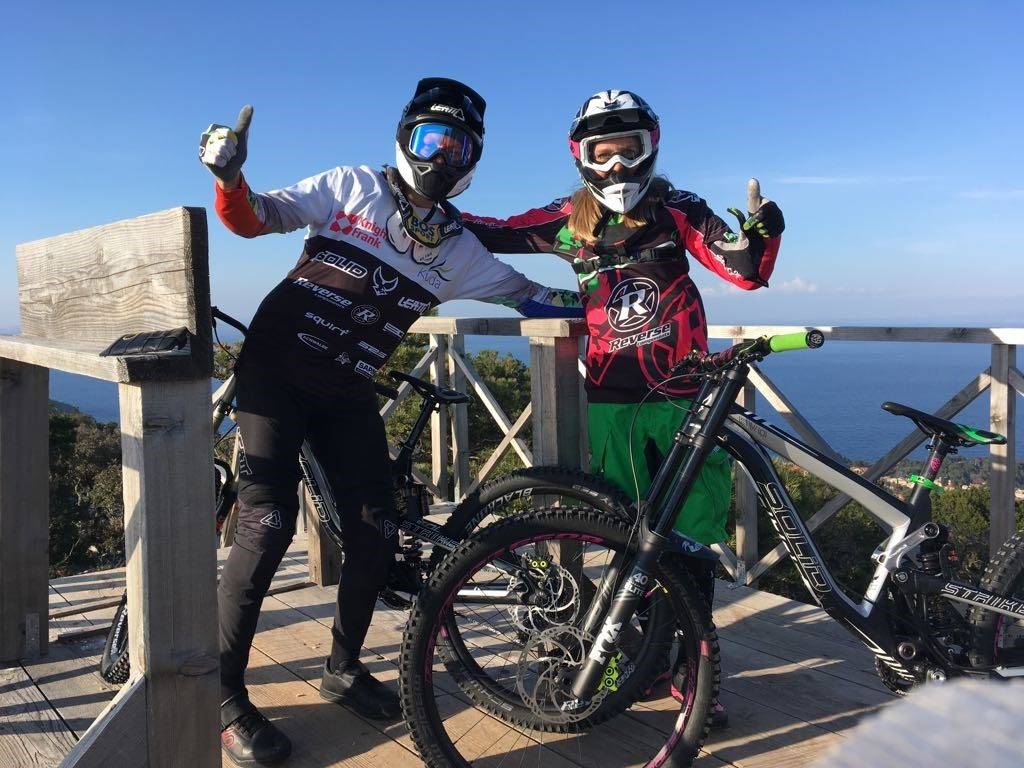 You have most likely heard people say that preparation is key in life no matter what you are doing. However, last year I really took this to heart. I decided to try something different in my approach to racing and focus more on the pre-race prep. By this I mean I actually went to some venues beforehand to get to know the track better and set up the bike. It was a massive step for me and it showed in my results, so this year I am doing the same but even more if possible. The first world cup round is in Losinj in Croatia and so as I type this, I am actually on the island! However the journey to get there has been one for the books! My original plan was to head to Freudenstadt where my sponsor (Solid Bikes) is based to pick up my new gear for the year. The next step was to pick up my travel partner for this year (Niko Velasco) in Stuttgart and then drive down to Croatia on the 19th.

We would then stay until the 24th and then I would head home for SA national champs on the 8th of April in Johannesburg. Well did things go sideways!? On the trip there while changing flights in Munich I lost my hand luggage bag with all my riding gear in it! I am convinced it got nicked but I am not 100% sure what happened, but either way it was not good. So I reported it and had no choice but to catch my next flight and hope it would turn up. The next morning I woke up to the news that Niko would not be joining me as he had injured himself while training and could only come in a few weeks. This was a big knock as I then needed to find a replacement to join me as riding alone is never a great idea. Never mind the 14hr drive down to Losinj which I then needed to do solo.

I asked around and luckily managed to find a German mate who could join me but it would take a few days longer so then the plan was to leave on the 21st and push the trip back a day. Then the next obstacle was that it was snowing in Germany and measuring -5 deg! This was not only ridiculously cold but the van I had did not have any winter tyres on it and thus was not insured to drive in those conditions. I must admit this was something I had not even thought about but I guess in March it’s still a bit chilly in Europe! I had a long chat to Peter and Heike Schmid, the owners of Solid bikes and Reverse Components. He was kind enough to offer me his vehicle to use for the trip so that we could get there in the cold conditions and still be insured. Things were looking up and I spent the next day preparing everything to go so that we could head off first thing on the 21st. 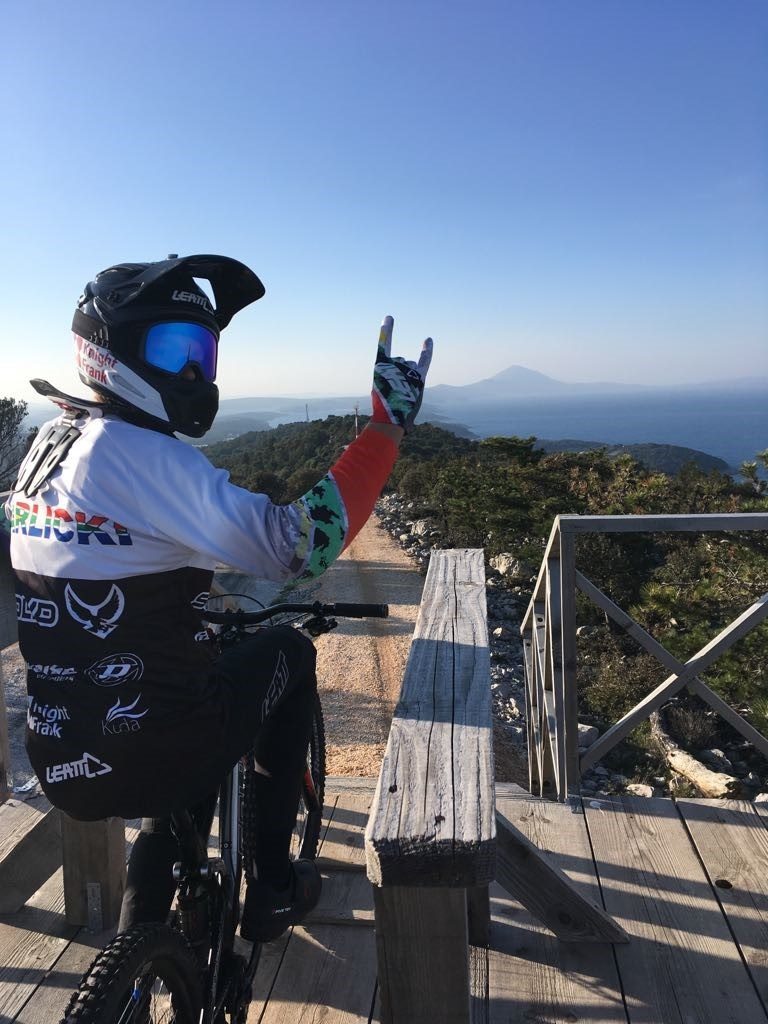 Well I woke up the next day to a message that my mates mother fainted and had to be rushed to hospital and he thus could no longer come with me. Bearing in mind that I needed to leave in the next hour. This put me back to square one and I had no clue what I was going to do. Again after about an hour of going back and forth with ideas, Heike said, “Ok I’ll go with you!”. She literally saved the day for me but said she needed some time to pack we would therefore leave later, but that was all good. At about 11am we were in the car and as I dropped the hand brake I realized that there was something wrong as the car felt really sluggish. We realized the handbrake was frozen stuck!

I literally was lost for words but luckily Heike had a plan and went straight to the garage to get a heat gun under the car to defrost it. Only in Europe ha-ha! In the meantime I had gotten an email to say that my bag had been found in Munich airport and was waiting for me to collect. Finally some good news. So long story short, we eventually made it to Croatia, but man oh man, I can’t believe what we had to go through. I am so happy to be here and just to have made it with everything that went on. It just shows once again that you should never give up. However, one thing I forgot to mention was that my return flight is booked to Milan as I was supposed to be there with Niko. The van is still in Germany but that is a story for another day! Until next time…

STEFAN GARLICKI is a 2x SA downhill mountain biking national champion and pro world cup racer. He is a brand ambassador and speaker. He will be sharing his global travel and racing experiences with Full Sus readers. Follow him on Instagram, Facebook and Twitter: @stefangarlicki