BENOIT CAPOSTAGNO looks at how cyclists can perform better without necessarily riding their bikes more. He focusses on the possible benefits of strength training. 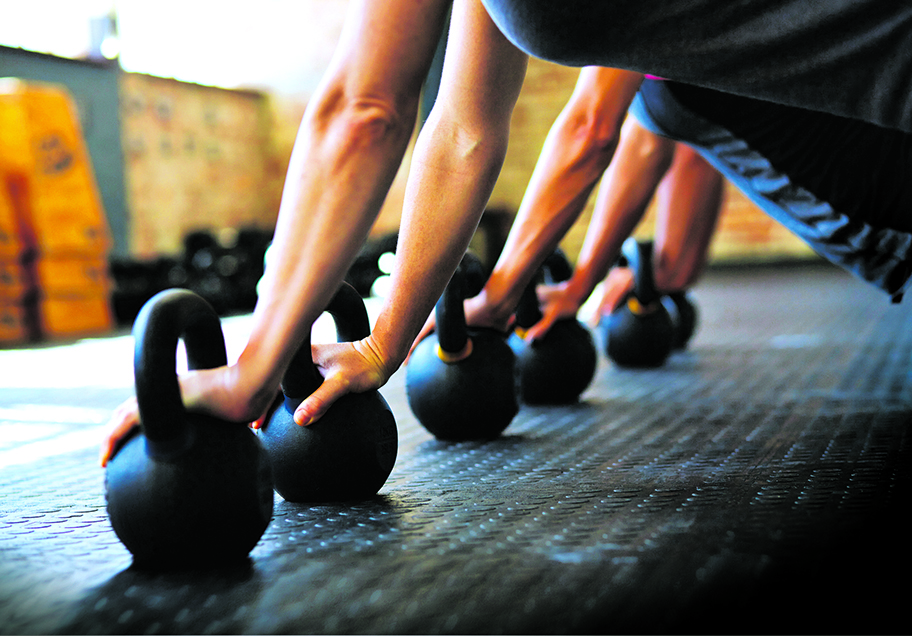 We are constantly looking for new ways to make our bikes go faster and to that end, we often spend hours and hours each week training to try and get that little bit extra out of our legs. What if the secret to increasing our speed didn’t involve our bikes at all? The benefits of strength training on endurance performance have long been debated. However, recent research has shown that it is possible to improve endurance performance with well-structured strength training, without an increase in body mass. In this article I will explain the proposed benefits of strength training.

How does strength training affect the determinants of endurance performance?

One of the most commonly reported ‘predictors’ of endurance performance is maximal oxygen consumption or VO2max. Measured in a controlled environment in a laboratory, large VO2max values have been associated with success in endurance-based sports. There is no evidence to suggest that adding strength training to an endurance athlete’s training programme will increase their VO2max more than endurance training alone.

Another important determinant of endurance performance is the energy cost (economy) of performing the
exercise. In much the same way as no two cars have the same fuel economy, there are large differences in the exercise economy between athletes, even if their VO2max values are the same. Improvements in exercise economy are likely to be mirrored by improvements in endurance performance. The effect of strength training on cycling economy is unclear at present, but there is some evidence to suggest that recreational level cyclists may improve their exercise economy following a period of heavy strength training.

Performance in mass start races can often be affected by getting into a good position at the start of the race. A XCO race is a great example of this, with riders fighting it out to be in the front positions when they reach the first single track section. Failure to do so could result in riders getting stuck at bottle necks or behind slower riders. A good start requires riders to generate a high power output for a short period of
time. This attribute is not limited to the start and generating high power outputs for relatively short periods of time could allow riders to get past slower riders, break away in an ultra-marathon or win the sprint and the gold medal in the Olympic Cross Country race. Heavy strength training has been shown to increase the maximal power output in well-trained cyclists.