Durban – With a revised route and new finish venue at Bonamanzi Game Reserve to look forward to, the Hola Trails riders are ready to take on the extended 2020 uBhejane Xtreme MTB Challenge on Saturday 12 December.

The team will include the tenacious Natalie Bergstrom who will be making her debut 350km appearance at the event following two years of doing the Short Horn which has historically been 240km.

This year’s event has seen a slight increase in the distances of all of the rides but has taken out the tough 30km ascent to Hilltop Camp, which led organisers to believe that the extra distance will not provide too much of an additional challenge.

For Bergstrom and her team from the North Coast, being able to ride in the event this year is a win in itself given the uncertainty that the past seven months have been shrouded in.

“We are so excited that we can take part again this year because we knew that after last year’s ride we were going to up the challenge and take on the Long Horn,” the veteran MTB star Bergstrom said.

“Not only is it going to be a great personal challenge for our group we are very excited to play our small part in helping the rhino in KZN and support such an important cause that I know is very close to all of us.

“If we can do that while we do what we love then it’s a win for everyone!”

With the change in route and finish venue, riders that have been involved in the uBhejane Xtreme before will have an entirely new section to look forward to as well as avoiding the tough slog up to Hilltop Camp.

“It’s an absolute privilege for us to ride where we do during the uBhejane and now with the section through the iSimangaliso Wetland Park and into Bonamanzi we are grateful to be able to ride in areas where you aren’t usually allowed to.

“The flatter finish this year will make it easier for all the riders and it’s wonderful to have a change. I’m sure everyone is looking forward to the different route this year.”

Whether it’s taking on the three day ride, the full 350km or even the short 60km, the event comes with its own challenges for every rider. Bergstrom is encouraging riders to make sure that they are ready for whatever ride they are taking part in. 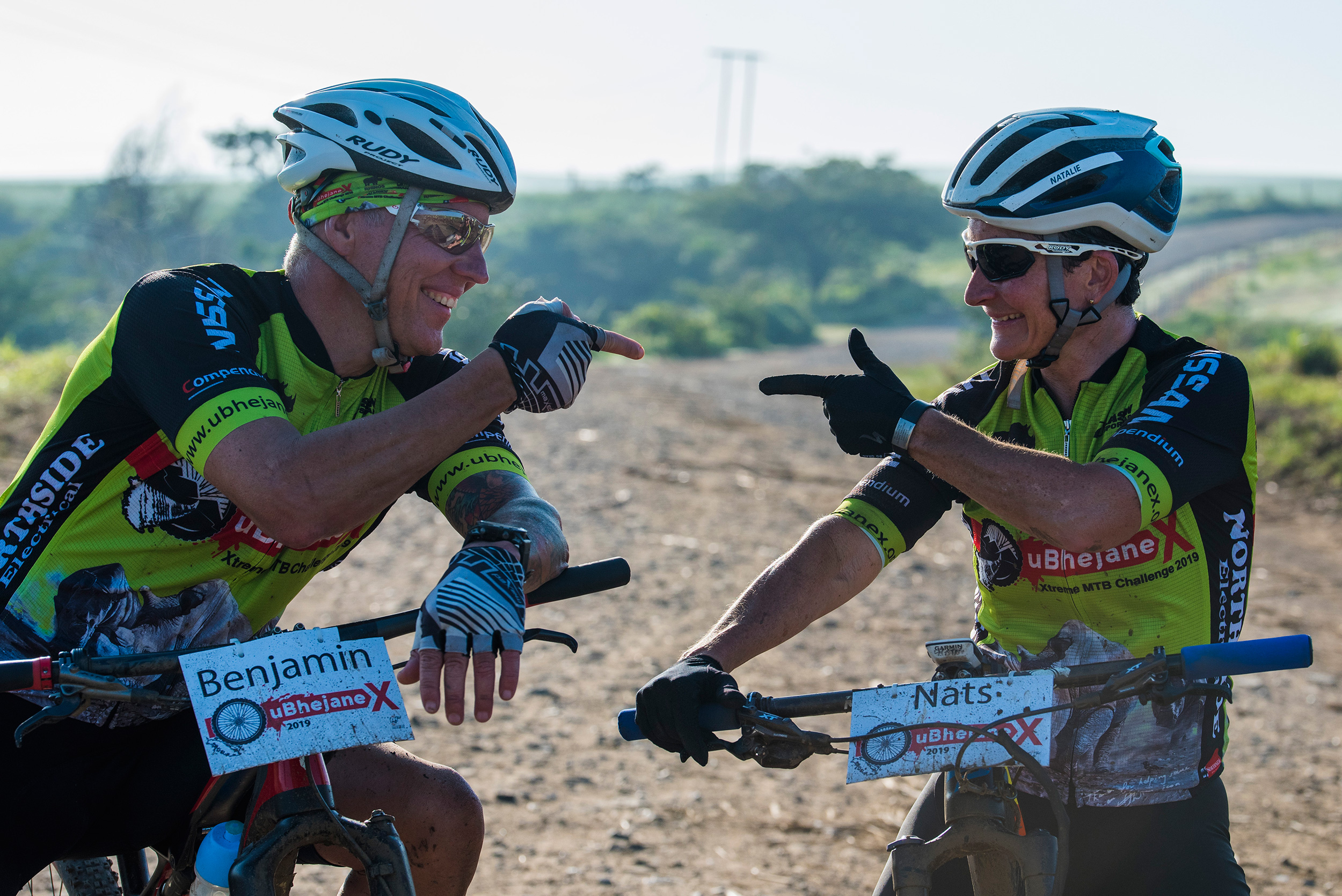 “We as a training group have been putting in long rides over the weekends and have another long one planned for this weekend.

“Everyone will be training in their own way and it’s important that you put in the effort because you don’t want to be broken and hate the day.

“That means you won’t be back next year and we want to see as many people and more back every year.

“It’s going to be a great day catching up with people that we haven’t seen in a year!” she added.

Those interested in taking part may apply to enter, donations can be submitted and more information can be found via the event’s website, www.ubhejanex.org.